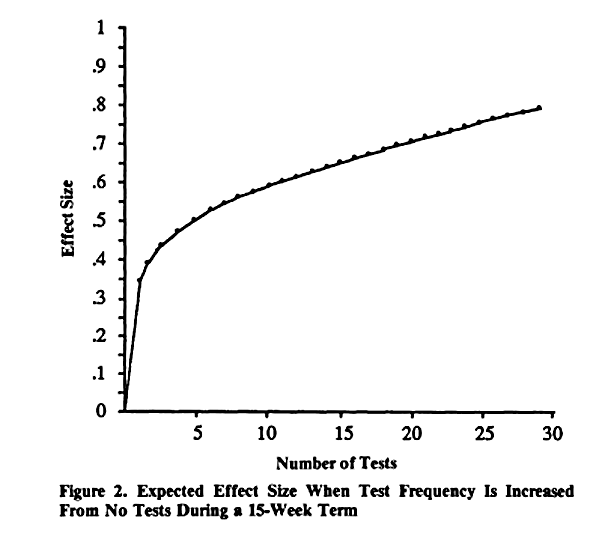 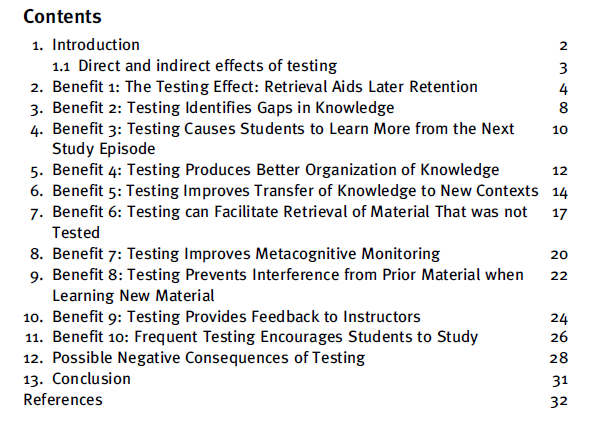 One thought on “AfL, Feedback and the low-stakes testing effect”